When is GST day celebrated? 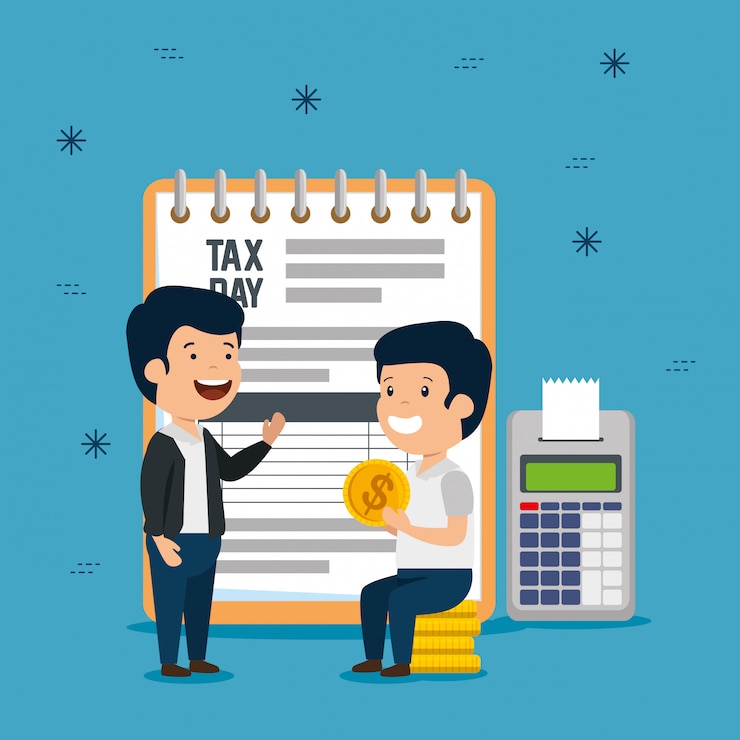 Since 2017, the 1st of July has been celebrated as GST day every year. GST replaced the long-held indirect tax system. July 1st, 2018, is the day that marks the celebration of the first GST day. The second GST day was celebrated with trade and industry partners in 2019. The reforms to the GST system rolled out during the second-year celebration. The collection of money and changes are mentioned during the GST day celebration. A blog is here to commemorate the success of GST implementation.
2022 GST day celebration:
The 2022 year is the fifth GST celebration. The 2022 GST day was organised and celebrated in New Delhi. The GST day program was presided over by honourable finance minister NirmalaSitharaman. A film was produced and played at the function. The name of the film was EkGhar, Ek bazaar @5. The film conveyed the message of five years of hard work towards minimising the compliance burden and indirect tax regime. Five trade representatives and popular personalities presented the five thematic presentations with a speech during the function. Taxpayers were felicitated for their prompt payment. The certification of recognition for prompt tax payment was given by the authorities. The state-wise taxpayers received the certificate. The number of certificates given is as follows: 10,355 for Maharashtra, 4923 for Gujarat, 4099 for Tamil Nadu, 4606 for Karnataka, 3139 for Haryana, Uttar Pradesh for 3034, West Bengal for 2231, Delhi for 2820, Telangana for 2230, Rajasthan for 1762, Madhya Pradesh has 1383, Andhra Pradesh with 1137, Kerala with 995, Odisha with 979, Punjab with 969, Uttarakhand with 757, Jharkhand with 728, Assam with 655, Chhattisgarh with 609, Bihar with 561, Himachal Pradesh with 483, Goa with 314, Jammu and Kashmir with 276, Dadra and Nagar haveli with 223, Chandigarh with 202, Puducherry with 141, Meghalaya with 88, Sikkim with 61, Tripura with 56, Arunachal Pradesh with 54, Mizoram with 28, Nagaland with 28, Ladakh with 19, and Lakshadweep with 3. The authorities from respective states received the certification from the finance minister and distributed the same. Inter-state trade, MSME industry, export, simplification and digitalisation are the five areas of focus for the presentation. The details of the five presentations are given below:
• The first presentation was from Ms SulaijjaFirodiaMotwani. She is the CEO of kinetic green energy and power solutions limited. She highlighted the inter-state trade before to GST and after GST. The impact of GST was elaborated on with a detailed presentation.
• The second presentation in the program was from Mr ShrinivasGarimella. He is the chairman of the FIACCI, Industrial development committee, Hyderabad. He spoke about the MSME sector. Online business processes and GST made the MSME industry a beneficiary.
• The third presentation was presented by Ms SonamKasera. She is the CEO and board member of Kamrup Tea Industry, FIEO. She spoke about the impact of GST on exports. She said that trade and profits increased because of the GST system.
• The fourth presentation was from Sh. DD.Goyal. He is a member of the CII tax committee and executive advisor of Maruti Suzuki. He spoke about the simplification of tax procedures. The new additions such as seamless ITC, registration, filing returns, payment of tax, and refunds increased the concept of ease of doing business.
• The fifth presentation in the program was from Sh. Pramod Jain, Flipkart. He is the head of the taxation at Flipkart. He spoke about formalisation and digitalisation in the process of GST. He concludes that the technical implementation and e-invoice are the game changers. It also helps in grouping the taxpayers.
First GST day celebration:
GST came into practice on 1st July 2017. The first GST day was celebrated on 1st July 2018. GST promotes the economic condition by making India concept, one nation, one tax, one market and ease of doing business. The first time celebration was presided over by union minister ShriPiyushGoyal. Before GST the taxation system needs to include state, central and local areas. The central government take care of services and taxes before production. The state government take care of taxes related to production. For making amendments, it is mandatory to get agreements from the central and state governments. The federal nature of India is suitable for the GST system. The e-way bill is a milestone in the taxation system. GST will benefit fundamental types of industries such as small traders, exporters, agriculture, entrepreneurs, and common consumers. GST is designed to promote the ease of doing business and making in India concept. The multi-layered, complex tax system is simplified with GST.
Superintend officers created hashtags about GST:
The superintend level officers are staying away from the GST celebration. They are spreading a hashtag on Twitter as “nothing to celebrate on GST day”. The superintendents of central tax H S Balaji, and M AJithendra are staying away from the celebration as the decision was taken in the association. The issue raised by the association is that the distribution of work to the workers is not fine. The policies of the state and central are not placed properly. The infrastructure, responsibilities and duties are not assigned with equal power. All over India, there were more than 2000 vacancies for AC posts. The promotions are not satisfying. The officers are accepting retirement with a single promotion. The vacancies and promotions of the GST department are not filled at right time is a long-held issue of the officers.
Final Words:
GST day celebration is carried away by declaring the details of tax revenue collection and advantages to the multiple industries. The positive note drives the professionals towards commitment. GST celebration also highlighted the concerns with the official regarding the vacancies and promotions.