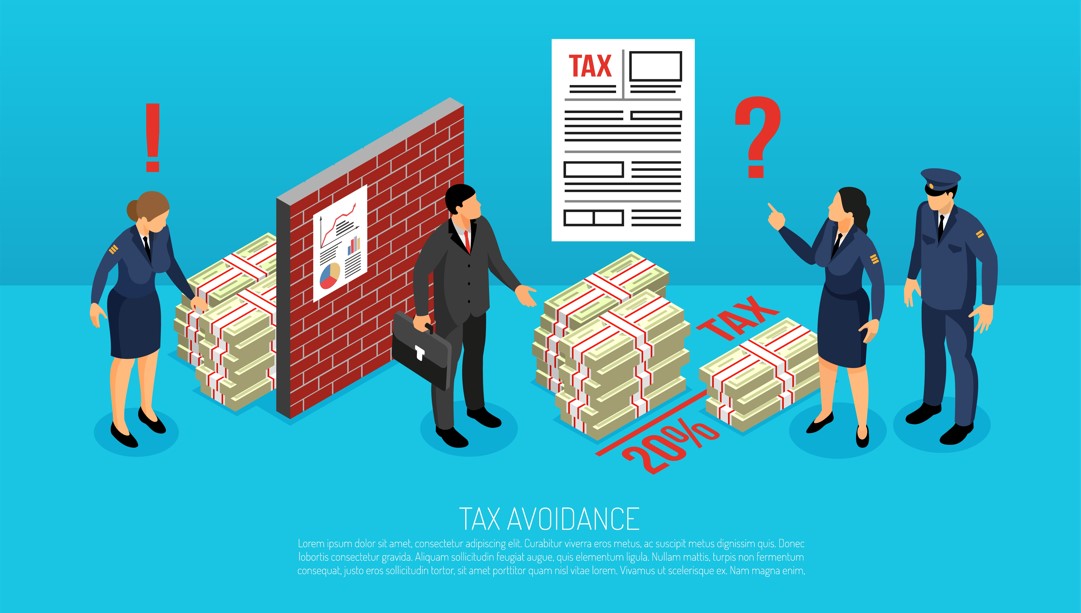 Audit failure arises because of the incompetence of the auditors, mismatch of the audit team size corresponding to the size of the company and lack of domain knowledge. The auditor’s independence, the auditor’s relationship with the board members, and the auditor’s tenure with the organization are perceived as the other reasons for audit failure. One needs to get down to brass tacks in audit failure cases, and the nitty-gritty events are not helpful. The financial crisis of 2008 led audit failure of HBOS, the largest bank in the UK. The political influence and regulatory risk management of KPMG helped for investigation avoidance. India has a history of such audit failures from Satyam to IL&FS. This blog connects the audit failure stories with the syllabus. So, it does not look like the story. It is like theoretical learning. Just hold your horses to understand the management analysis and techniques for better auditing practice.

The chartered accountant’s act, 1949 explains professional misconduct. The misconduct in the auditing profession are as follows: accepting profit or shares of the client Company, if he enters into partnership with an unqualified person, do advertisement, breach confidentiality, using the name of another auditor without written communication, using the auditor name or his firm name for earnings on contingency, express opinion out of interest, fail to disclose part of financial statement, negligence, misuse of client’s money, give false information and share confidential information.
The honourable prime minister of India Narendra Modi said that Big Four Firms are from America, and by 2022 new firms with the name Big Eight must come into the economy. The misreporting and irregularities are the concern for the audit failure cases. Yes-Bank Ltd, IL&FS, Satyam computers, Vakrangee Ltd, and Manpasand beverages Ltd are the audit failure case studies in the last decade. NRFA stated in the review of audit failure of BSR and Co, and IL&FS that a material misstatement led to audit failure. The accounting regulator further stated that auditors of BSR are not independent. The concept of independence is about the restriction of non-audit services. The auditor must not do management consultation. Institute of chartered accountants have mentioned code ethics for the auditors, and KPMG violated the ethics indirectly. As BSR has a business relationship with IL&FS, it cannot hold the position of auditor.
IL&FS is the partner of RBI that offers loans to a group of Companies. The Companies that use funds of IL&FS falls under the transportation, financial services and energy sector. A forensic report shows that transportation networks India limited has irregularities and the laundering are to the amount of 6,500 crores. ICAI has mentioned that IL&FS did not show the inspection report of RBI. And the report says that it over-leveraged, and reported negative cash flow and adverse financial ratios. The stocks related to IL&FS and infra companies fall 60 per cent in the stock market. The default position of IL&FS led the debt market and liquidity system to panic.

The audit failure due to corporate governance is an irregularity in the business process. The case study of Yes bank, DHFL and PMC bank educate India about the change required in corporate governance. In India, building governance systems with trust is a difficult one. The Uday Kotak committee operated by SEBI has mentioned recommendations for risk management. SEBI brought changes to the regulations of rating agencies in the year 2019. It also benchmarks international practices. Audit independence and risk management are the two pillars of corporate governance. “YesBank” was established by top-notch professionals. RBI mentioned six reasons for the audit failure of Yes Bank. And they are deteriorating financial position, false assurance, governance issues, non-serious investors, liquidity outflow, and revival plans.
Yes-Bank holds “fifth place” in the personal investment business in India. The bank has 2.3 percentage of bank loans from total bank loans. And it has 1.6 percentage of bank deposits in the domestic market. SBI absorbs 49 per cent of a stake through RBI and government guidance. The wide range of services offered by Yes Bank is wealth management, institutional banking, money market, Company and institutional banking. The branches of Yes Bank counted as 1050. The ATM network of the bank operated with 1724 numbers. After submitting the documents such as financial statement, informational technology capital structure and composition of the board of directors, the bank obtained the licence as per section 22(1) of the banking act, 1949. In the year 2007, Yes bank operated yes international banking. Yes-bank has received many awards from media representatives and officials.

How to improve audit quality?

• The audit tool that gives a fair report about the financials had been reported as bad in detecting frauds.
• Data and analytics are technology-based concepts that improve the quality of the auditing process.
• Producing more large firms with multi-disciplinary capabilities help for solving the audit difficulties of large firms.
• As the Indian companies grow in terms of numbers, it demands a wide choice of auditing partners.
• The auditor of the holding company is responsible for the subsidiary Company with the law of mandatory joint audit.
• The joint audit is the process followed in the PSBs to ensure quality.
• Audit review and auditor appointment on circulation are essential for maintaining quality.
• Implement and monitor action plans to address the findings of the auditing.
• Monitor the human resource structure of the audit team to handle the complex audits.
• The client relationship must be continuous. This relationship gives a sense of acceptance to the professionals.
• Appropriate control during the audit process such as determining the details of audit documents creation, review and changes made.
• The unauthorized changes with the audit reports need to be monitored.
• The client relationship through loans, insurance products, credit cards, and stock brokerage is subject to limitations. This control helps to maintain a healthy relationship with the client.

Audit failure case study is the way of learning through experience. The students need to understand the ethics of the roles and responsibilities of the chartered accountancy and the Company secretary profession. 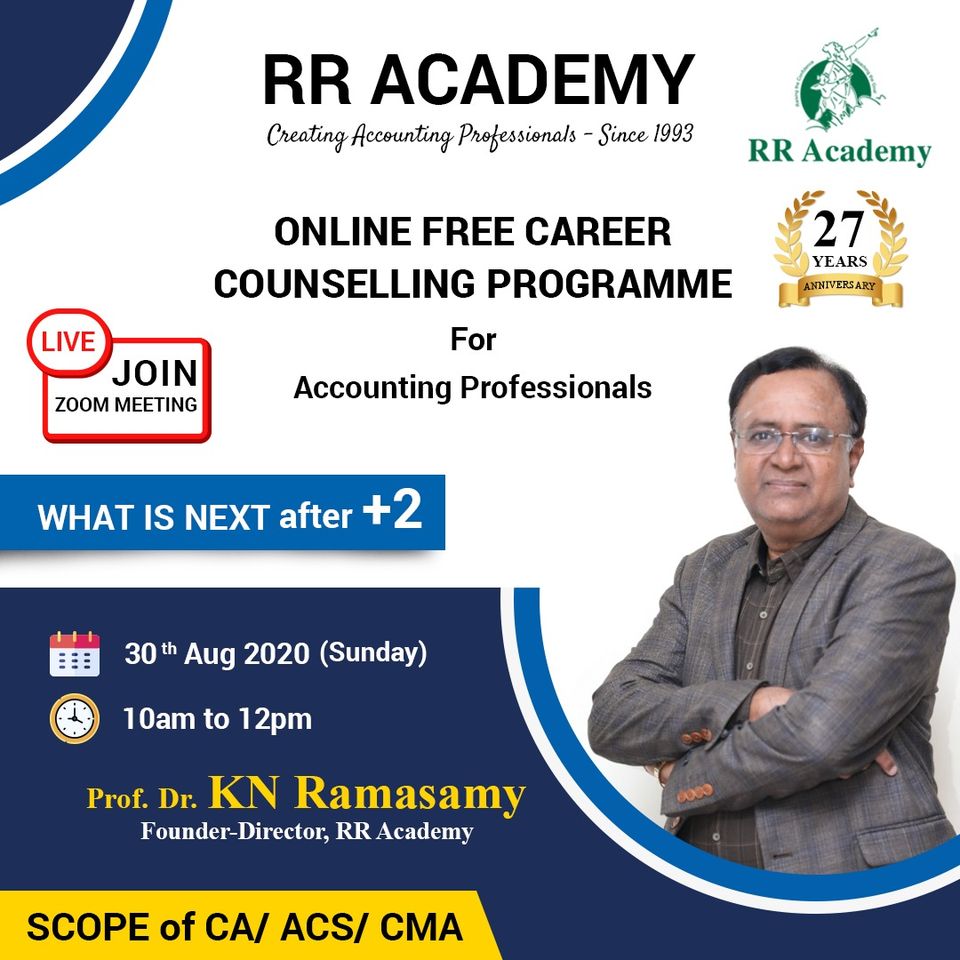